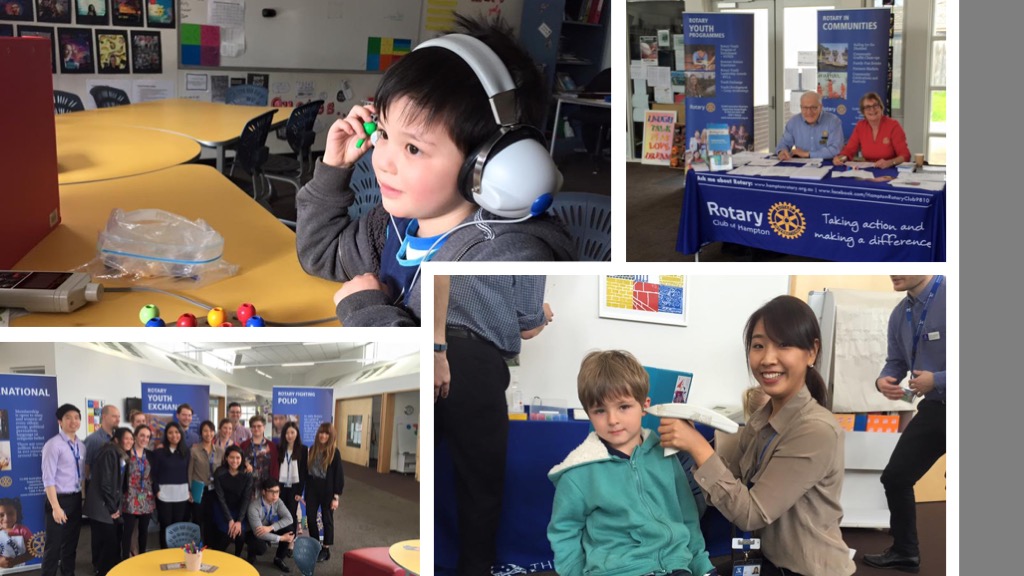 In preparation for the transition to school, children currently enrolled at kindergartens and childcare centres in Bayside are invited to attend a free hearing screening appointment.

​The Department of Audiology and Speech Pathology at the University of Melbourne conducts hearing screenings in the community for children aged 3.5 to 6 years of age. Their goal is to identify previously unknown hearing issues in young children that would, if undetected, have the potential to impact both short and long term speech and language outcomes.

Hampton Rotary initiated this project which has been running successfully now for a number of years.

The most recent assessment day was held on Saturday, Sept 14th 2019, with 69 children tested. Fifty-nine passed and eight were referred to their family doctor as they had a hearing loss measured on the day. Investigations into the health of their middle ear and further audiology testing in 1-2 months to monitor their hearing levels were recommended. Two children were either unable to be fully assessed on the day  or had results that suggested a permanent hearing problem. They were recommended for immediate diagnostic audiology.

Since this project was first piloted in 2015, more than 400 children have been assessed, so this partnership has provided an invaluable Bayside community service. 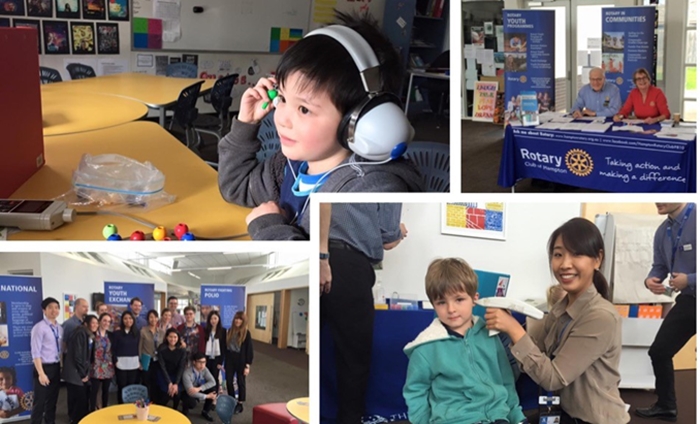